Do you want to be a RubyMotion hero? Write a wrapper around RestKit

I’m working with a client and we’re using both CDQ and RestKit. CDQ is for the local Core Data store and it works really well. On a side-note Ken Miller said he would write a weekly CDQ tip for the Dispatch. We use RestKit to connect to a Rails server and sync the data. It’s very full featured and great, but there is a lot of boilerplate and complexity. It’s begging for a nice ruby wrapper.

The next Motion Meetup is tomorrow, here is the Google+ page. The guest this week will be me, woot :-). Come join us, it will be fun.

IMPORTANT – remote templates are currently broken, they will be fixed in the next update of RubyMotion but can be patched now with this. 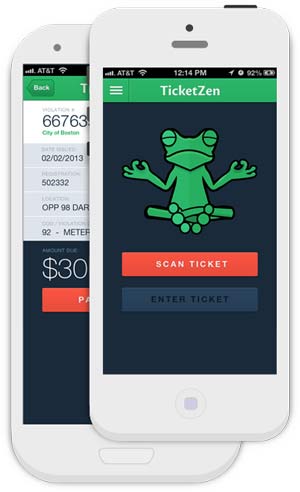 TicketZen – “Parking tickets suck. Paying them doesn’t have to.”

RubyMotion Tip of the Week

If you don’t use the modulus operator for cyclic counting, you’re about to learn an amazing coding tip that will stick with you for life.  It seems at least once a year, I get to utilize this operator for cycles and re-impress myself with it’s elegance.

Conditional logic would be an abomination; handle this eloquently with math and modulus. The code looks like so:

Each time the tick method returns the next state.

This also facilitates initializing the @clock at a value of -1, should you want an off state.

Do you want to see how to do a collection view in RubyMotion and RMQ?

This generates all the code for you. 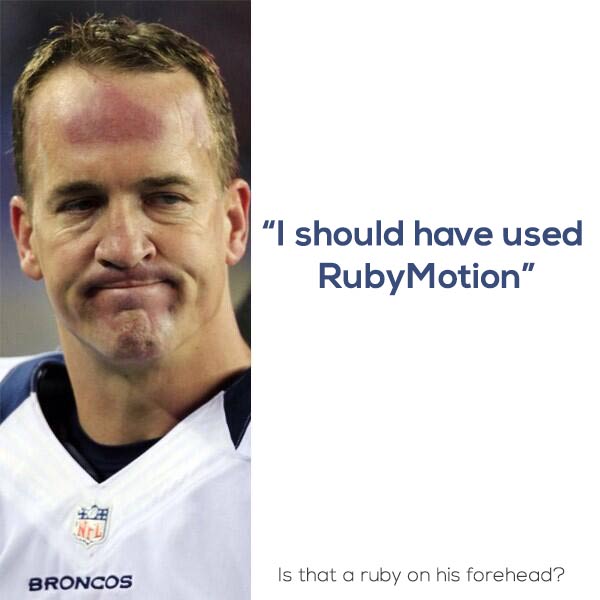 I cracked myself up with that one :-)Last week I asked about HockeyApp. A few readers responded that they used it and liked it a lot.